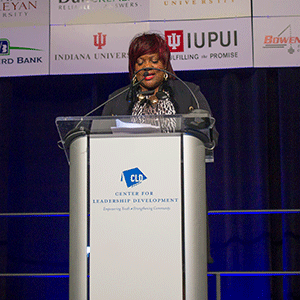 The Center for Leadership Development bestowed honors on 17 award recipients at its 38th Annual Minority Achievers & Scholarship Gala, hosted on March 22nd in the Indiana Convention Center’s Sagamore Ballroom. During the awards ceremony, Deborah Oatts was honored to present the 2018 Mme. C.J. Walker (Outstanding Woman of the Year) Award to Joyce Q. Rogers, Vice President for Development and External Relations, Indiana University Foundation. At Indiana University Foundation, Joyce Rogers works to provide IU with the philanthropic resources needed to achieve its goals. Formerly, Rogers was the VP of Development at Ivy Tech Community College, CEO and President of Indiana Black Expo, and serves on several nonprofit boards in central Indiana.

The Mme. C.J. Walker Award is named for entrepreneur and philanthropist Sarah Breedlove, an African-American entrepreneur, philanthropist, patron of the arts, and political and social activist. Her marriage to Charles Joseph Walker gave her the name Madam C.J. Walker, under which she developed a line of cosmetics and hair care products for black women. In 1910, she established the business headquarters and manufacturing in Indianapolis, ultimately employing several thousands of employees, most of whom were women. 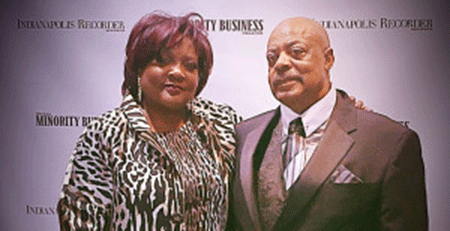 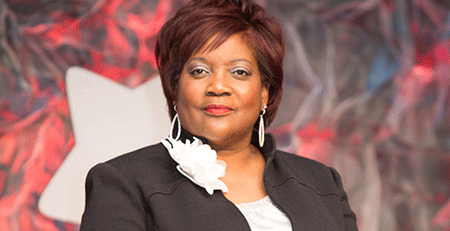 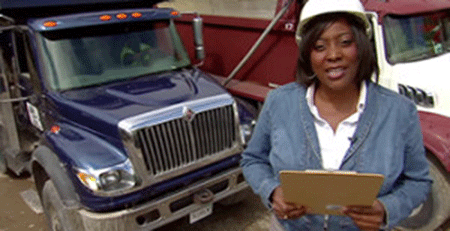 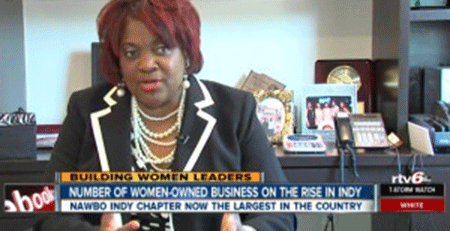 The Number of Woman-Owned Businesses is on the Rise

Debbie Oatts, owner of Nubian Construction Group and Past President of NAWBO-Indianapolis, discusses the growing number and impact of... read more

Deborah Oatts now serving as Past President of NAWBO-Indy 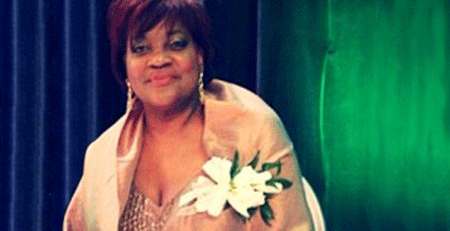 Deborah Oatts “Roasted” at the 2014 Celebrity Barbecue and Grille

Debbie Oatts was selected to be one of the 2014 “roastees” for the Indianapolis Chapter of The Links “Celebrity... read more 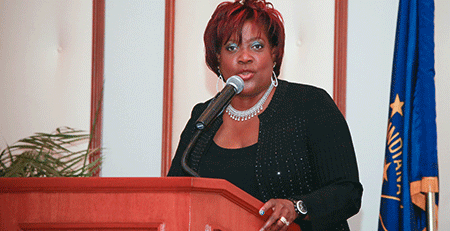 Passionate about sharing her story of entrepreneurship and success, Debbie spoke on April 3, 2014, at the IndyGo 20th... read more